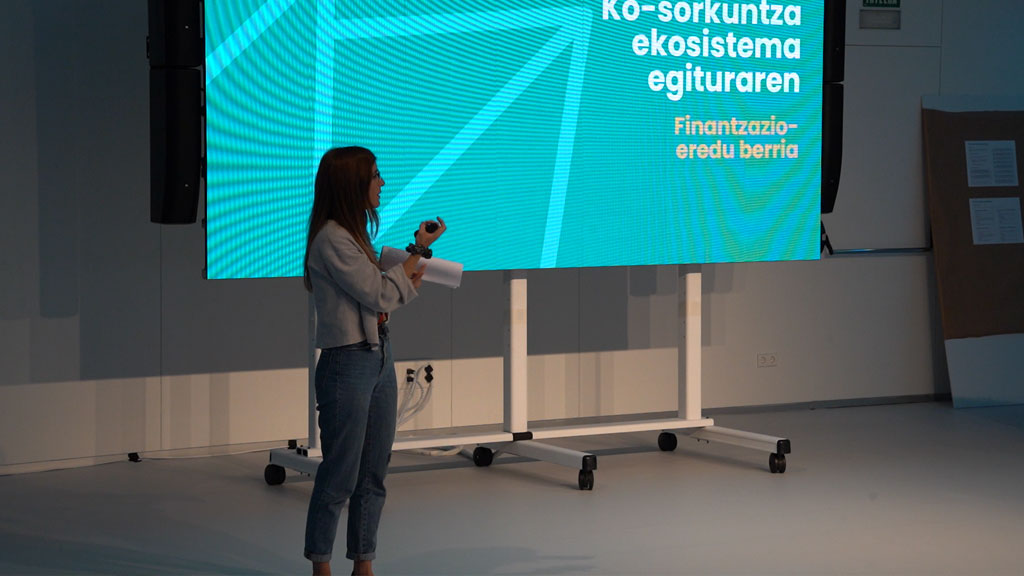 The co-creation ecosystem stakeholders met in Arantzazulab to take next steps and continue building the ecosystem. The objectives of the meeting has been threefold:

Today was the fifth session since the co-creation ecosystem of the Basque Country was launched more than a year ago with the participation of 30 stakeholders. The director of strategy and design of the London Borough of Camden Council, Nick Kimber, was the special guest of the day. Kimber has presented the strategy for restructuring the governance model in the public institution and various projects that are being developed (for example, the implementation of the mission approach, various working spaces with citizens and stakeholders, citizens’ assemblies and deliberation spaces, etc.). “Political leadership and a real commitment to change the model of relationships with citizens in our City Council have been key, as well as the boldness to establish new ways of doing things”, said Kimber.

From the 24th of October to the 11th of November

Afterwards, the teams designing and catalysing the experiments have shared the development of the co-creation experiments. The final presentations of both co-creation experiments will take place on the 13th of December in Arantzazulab. Once the interventions have concluded, Arantzazulab presented a proposal for a new funding model that sustains and leverages the co-creation ecosystem. This is an innovative model that can contribute to strengthening innovation networks or ecosystems, to multiply the knowledge that is developed between the different stakeholders, to increase the impact of the ecosystem, as well as to build shared leadership and accountability.

“The aim is to move from financing isolated projects to financing the structure of the ecosystem. And in order to do so, we will have to explore how to move from incremental and progressive capital to transformative capital; we will also have to make a transformation from the logic of coordination to the logic of coherence, in order to develop collective power among those who work in the ecosystem” explained Ione Ardaiz, Projects Lead at Arantzazulab. The opportunity to join this new funding mechanism experiment will open on the 24th of October and the registration period will end on the 11th of November.

To close the session, the ecosystem upcoming milestones were pointed out and the participants were thanked for their participation. Next Monday (24th of October) Arantzazulab will open the opportunity to join the prototype, follow our communication channels for more information.

← Trip to Finland: general conclusions and opportunities for the futureTolosa Citizens’ Assembly’s first deliberation session took place with the participation of 32 people from Tolosa → 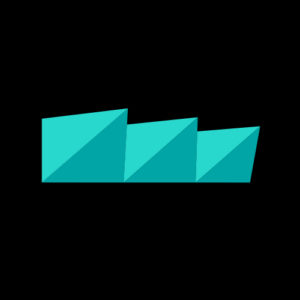